This section of Obscure Finds Numismatic Collection is about a Mint (an industrial facility which manufactures coins for currency) from the US region referred to as the Denver Branch Mint. 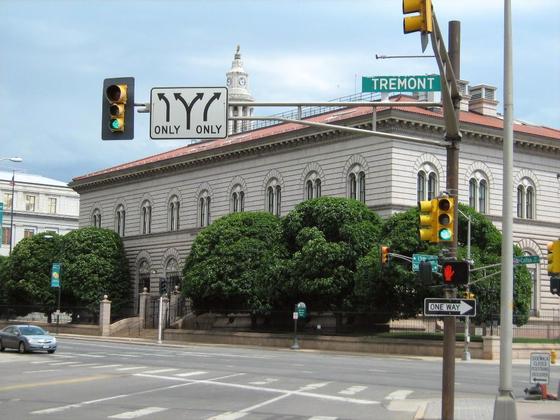 
Other World Mints from the US region
Pictures From Denver, US

In 1858, when gold was discovered in Colorado, hundreds of merchants, miners and settlers moved in for their stake. A year later, the city of Denver was founded; and in 1863, the U.S. government established a mint facility there. Today, the United States Mint at Denver manufactures all denominations of circulating coins, coin dies, the Denver "D" portion of the annual uncirculated coin sets and commemorative coins authorized by the U. S. Congress. It also stores silver bullion.

Denver treasures its historic mint building, which is one of Colorado's oldest institutions.

Days: Monday thru Thursday (excluding federal holidays)
Hours: 8 a.m. to 3:30 p.m.
Duration: Approximately 45 minutes*
Tours are recommended for children 7 years of age and older.
(Tours may be canceled without prior notice)

The Denver Mint is a branch of the United States Mint that struck its first coins on February 1, 1906. The mint is still operating and producing coins for circulation, as well as mint sets and commemorative coins. Coins produced at the Denver Mint bear a D mint mark (not to be confused with the mark of the Dahlonega Mint). The Denver Mint is the single largest producer of coins in the world.